From the Ground Up

We started, as so many good things do, through a happy accident.

At the turn of the century, in the late 1890s, George Durban worked as the gardener for a well-to-do Clifton family. When he wasn't tending to their grounds, he was growing his own plants and flowers on the side, a hobby that would prove to be much more than an enjoyable pastime. Eventually, George saved enough money to build his own greenhouse, accommodating his ever-growing collection of brilliant flowers and plants. One day, his wife Mary asked, "What are you going to do with all of these flowers?" It wasn't long after, in 1899, that George officially began to sell his fresh and vibrant plants and flowers in Clifton.

In 1904, George left his gardening job and built more greenhouses to keep up with his business. Over time, his sons joined him, bringing the operation into its second generation. One of those sons, Joe, had three of his own: Charles, Tom, and Robert, who took over as president. When the family team of florists acquired Adrian's Flower Shop in the mid-1950s, Joe's son stepped up to the plate as manager of the new acquisition. Purchasing the shop became a pivotal point for the small family-owned and operated flower shop.

By the 1980s, the fourth generation of Durban's joined the family business with the same drive and passion as their father, grandfather, and great grandfather. After 30 years of operation, the family decided it was time to rename the flower shop "Adrian Durban Florist" to reflect the union of its floral business and greenhouses. Soon enough, the fifth generation of Durban's was welcomed into Adrian Durban Florist.

Today, Adrian Durban Florist remains in that historic Clifton location as well as two other locations in Cincinnati. One happy accident and a beloved hobby have turned into over a century of providing our neighbors the highest quality flowers and plants and being voted the Best Florist in Cincinnati & Northern Kentucky. 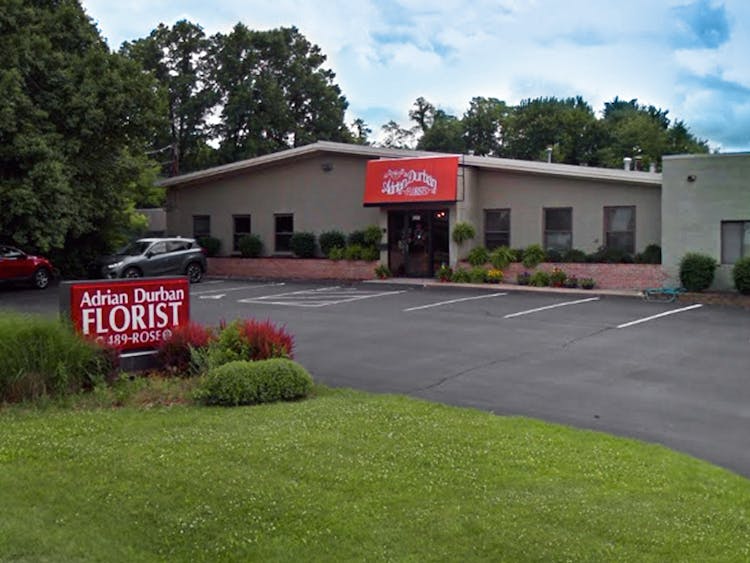 Our main storefront, north of downtown 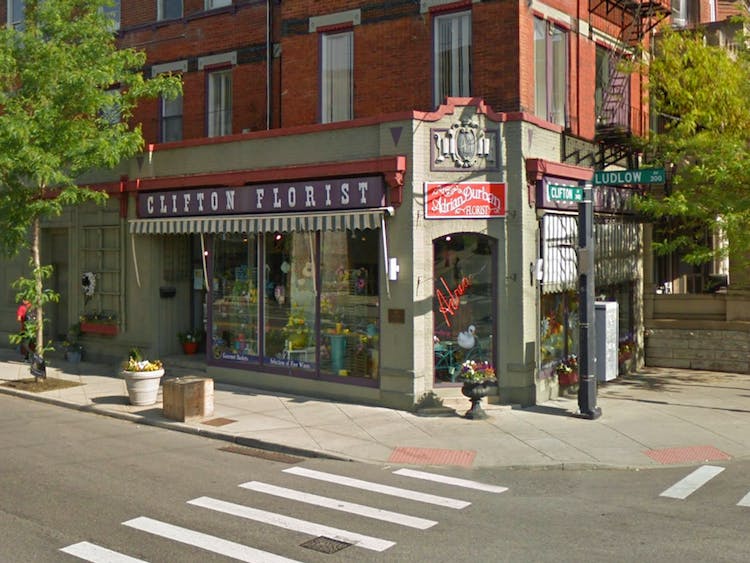 An exterior view of our lovely midtown Clifton Avenue location